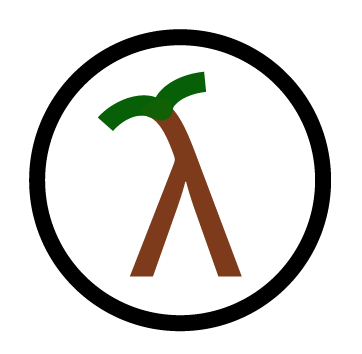 Coconut is a functional programming language that compiles to Python. Since all valid Python is valid Coconut, using Coconut will only extend and enhance what you're already capable of in Python.

Why use Coconut? Coconut is built to be useful. Coconut aims to enhance the repertoire of Python programmers to include the tools of modern functional programming, in such a way that those tools are easy to use and immensely powerful. Not only that, but Coconut code runs the same on any Python version, meaning that even if you just use Coconut to write pure Python, you no longer have to worry about any core Python version differences—making things like the Python 2/3 split a thing of the past.

Installing Coconut is as easy as

which will give you access to all the features of Coconut, which adds to Python built-in, syntactical support for:

Like what you see? Don't forget to star Coconut on GitHub!

Ready to get started? Here are some links to help you out: